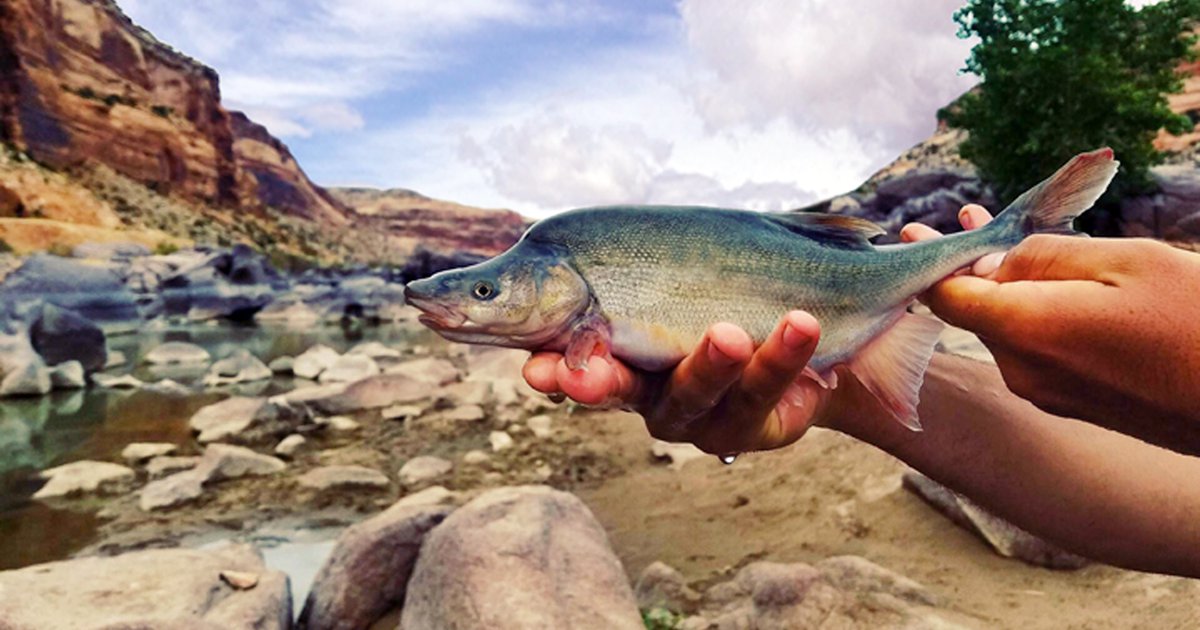 Flagstaff, Ariz. • An endangered fish found in the Colorado River basin is on the upswing, federal officials said Tuesday as they proposed reclassifying the humpback chub as threatened. 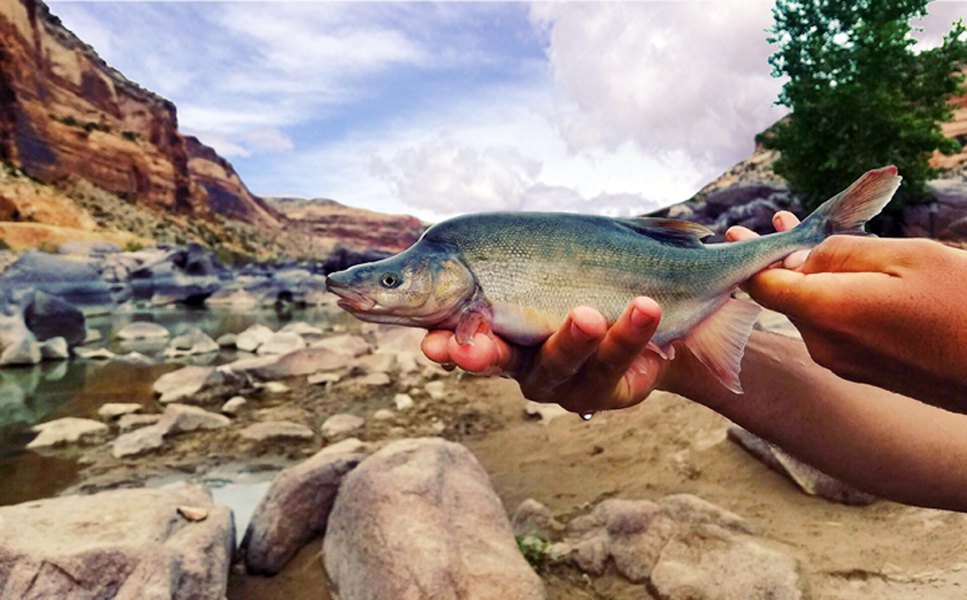 This undated photo provided by the U.S. Fish and Wildlife Service shows a humpback chub in the Colorado River basin in Grand Canyon National Park in Arizona. The USFWS said that it no longer considers the fish on the brink of extinction and will consider reclassifying the humpback chub as threatened.

0
By Felicia Fonseca | The Associated Press
· Published: 18 hours ago
Updated: 14 hours ago
Flagstaff, Ariz. • An endangered fish found in the Colorado River basin is on the upswing, federal officials said Tuesday as they proposed reclassifying the humpback chub as threatened.
The fish that gets its name from a fleshy bump behind its head is one of four endangered fish that make their home in the Colorado River and its tributaries. It was listed as such in the late 1960s as its numbers fell drastically before stabilizing more than a decade ago.
The largest population now is found at the Grand Canyon, with four, smaller wild populations upstream of Lake Powell in Utah and in Colorado canyons. The U.S. Fish and Wildlife Service said the fish is no longer at the brink of extinction and is better suited as threatened.

"I really think the science supports this decision," said Tom Chart of the U.S. Fish and Wildlife Service. "It's an opportunity to step back and recognize progress from a variety of these collaborative programs that have been working on ecosystem health and endangered species recovery for a long period of time."

Not everyone is convinced the fish can continue to thrive in the face of climate change, drought and proposals for new dams, and without significant human intervention.
"All of those things taken together, we think that the fish management going forward warrants precaution, not optimism," said Taylor McKinnon of the Center for Biological Diversity. "This proposal is dangerously optimistic about the fish's future."
The notice on the proposal to reclassify the fish will be published in the federal register Wednesday, marking the start of a public comment period. The action was expected after the U.S. Fish and Wildlife Service said almost two years ago that it was considering reclassifying the humpback chub.
You must log in or register to reply here.
Share:
Facebook Twitter Reddit Pinterest Tumblr WhatsApp Email Link
Top